The story of Cinderella is popular for several reasons.

1. Cinderella is nice. Everybody around her tries to exploit her, yet she stays cool until her big moment arrives. Everybody loves nice and cool people.

2. It's full of magic. We have a good fairy helping her, talking and helpful birds, a pumpkin-turns-into-carriage, golden or glass slippers (depending on the version), and let's not forget her tranformation from the ash into a real princess. Everybody loves magic. Especially good magic.

3. The story is loaded with suspense. We don't know what her eveil step-mother or step-sister might fdo to her, we don't know if she'll manage to the dance, we are breathless when she is running home with only seconds left before the magic goes away, we cordially hope the shoe will fit on her leg and on her leg only. There is no good story without a suspense.

Such powerful story had to inspire artists through centuries all over the world to portray certain scenes form The Cinderella and here are only a few of them: 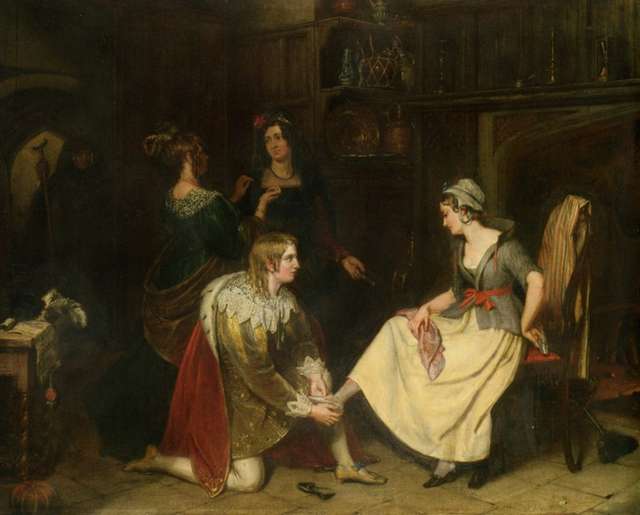 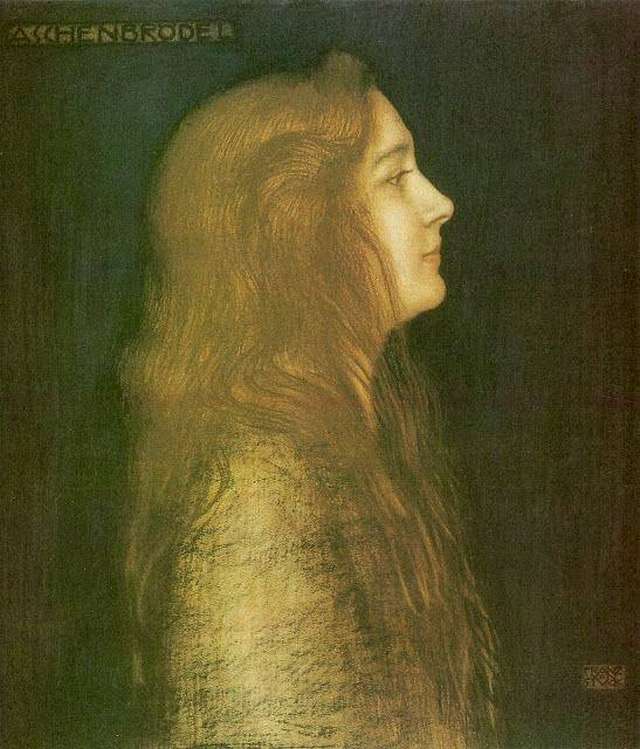 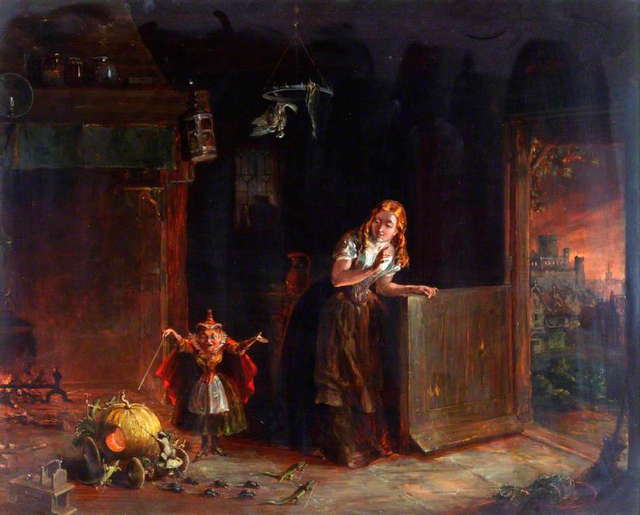 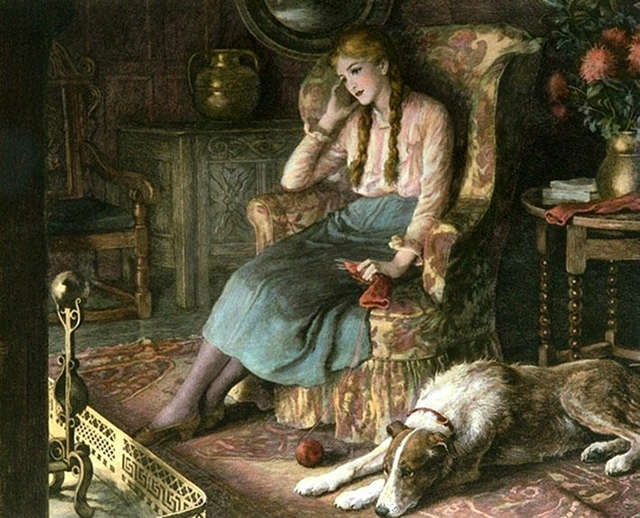 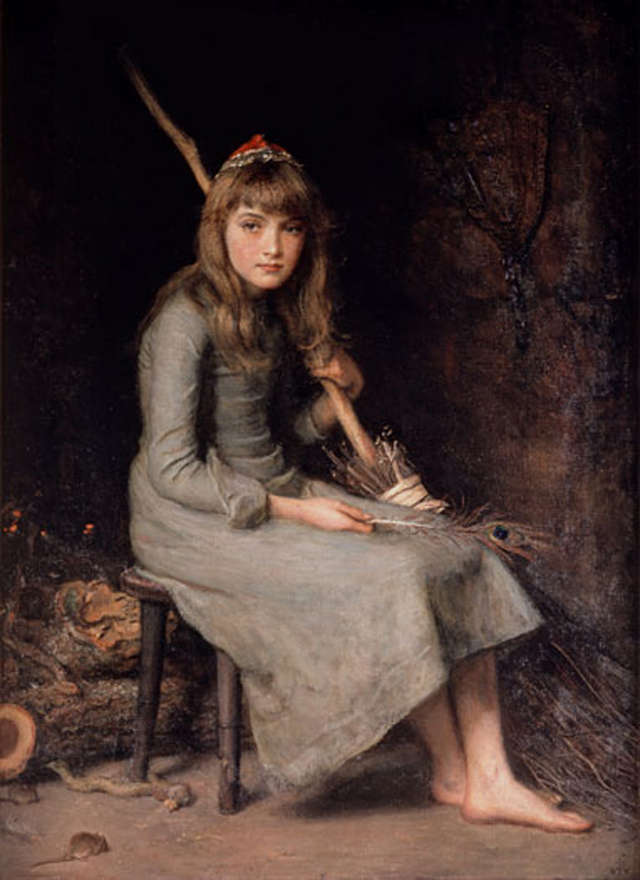 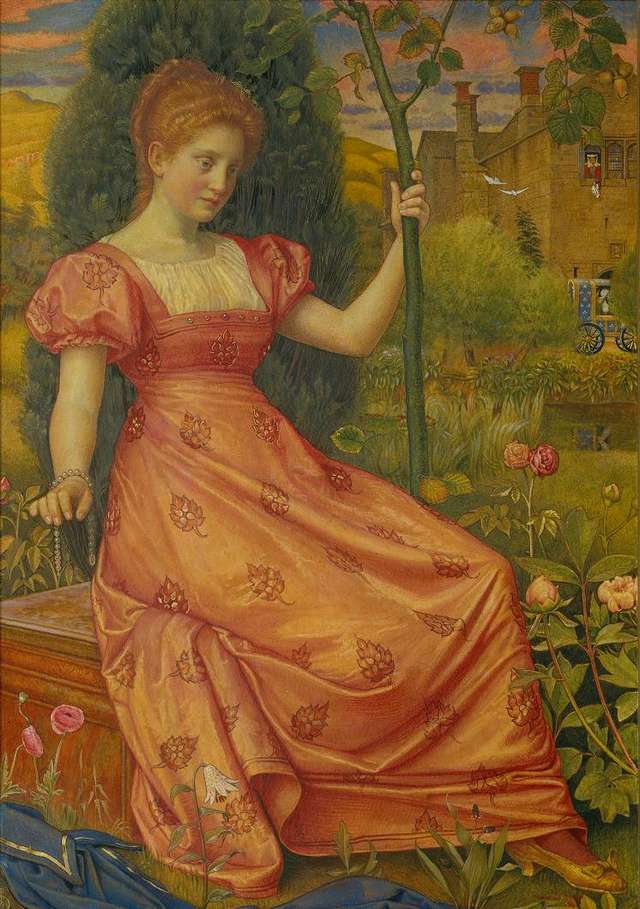 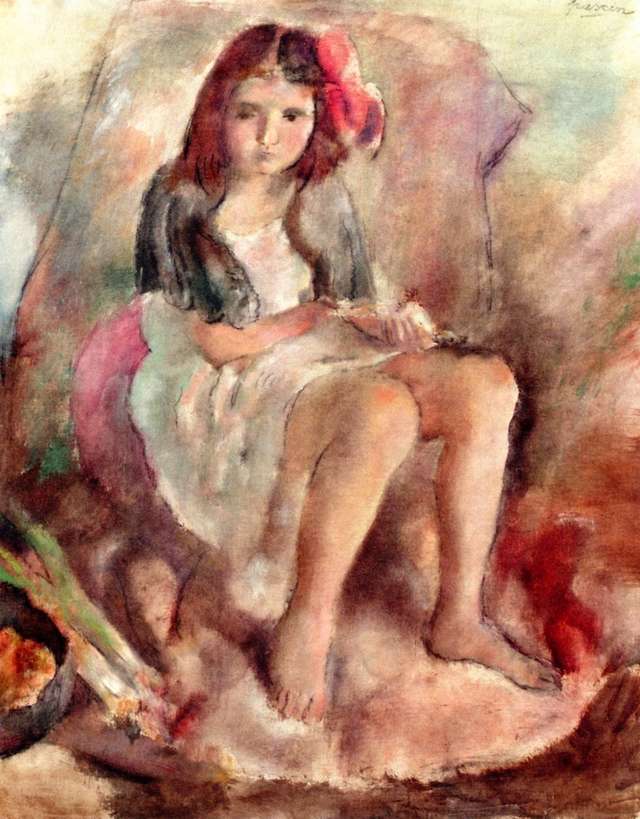 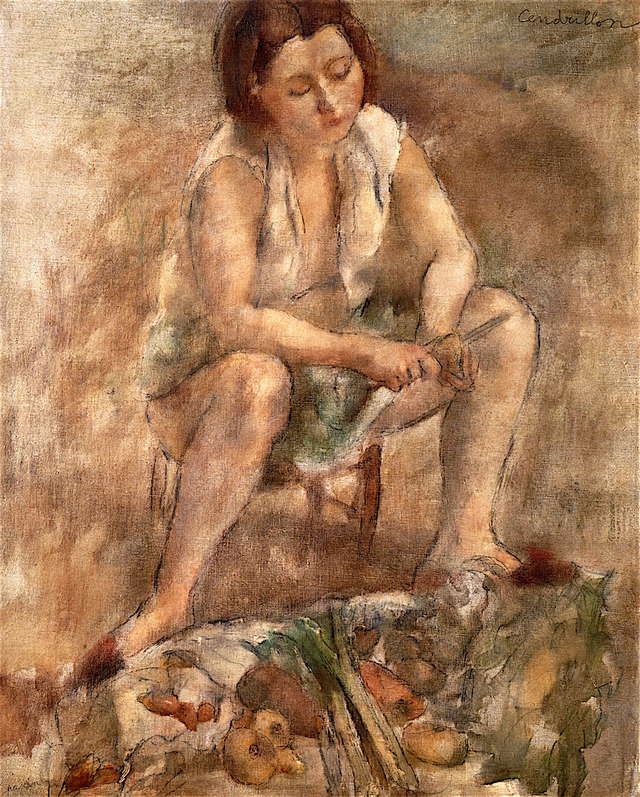 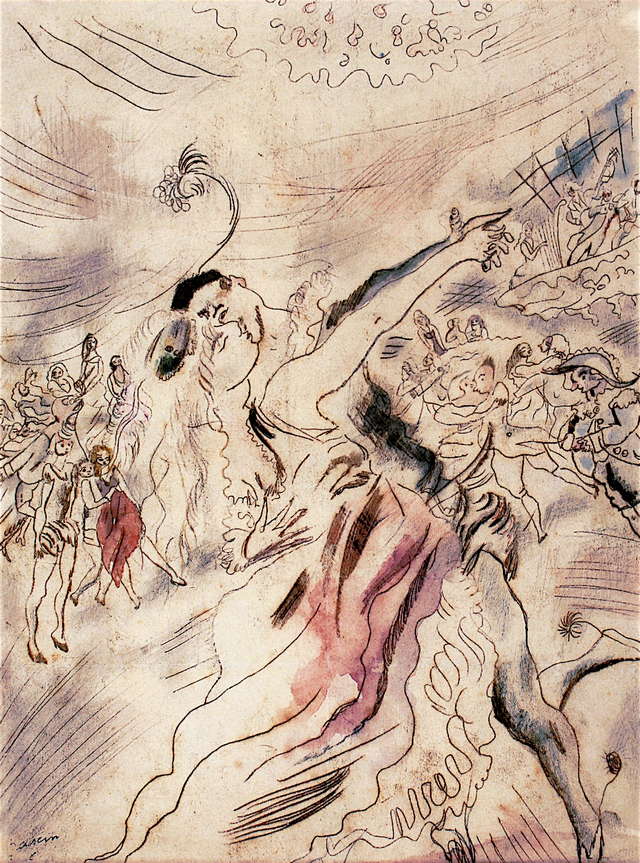 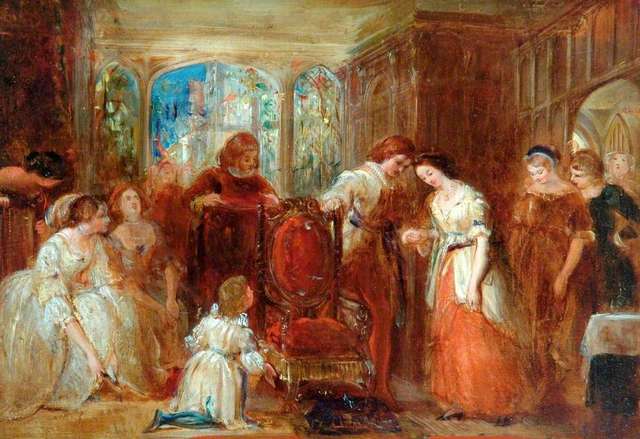 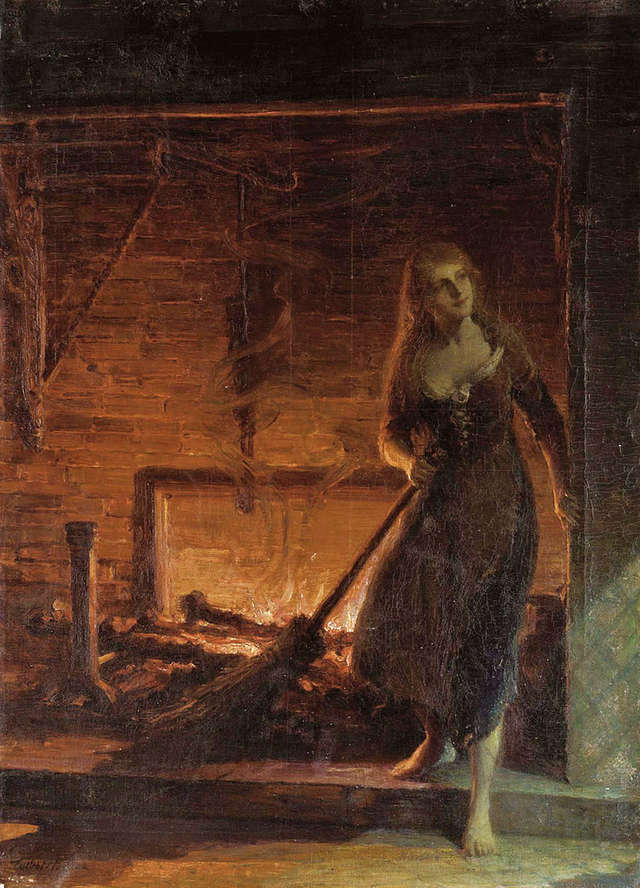 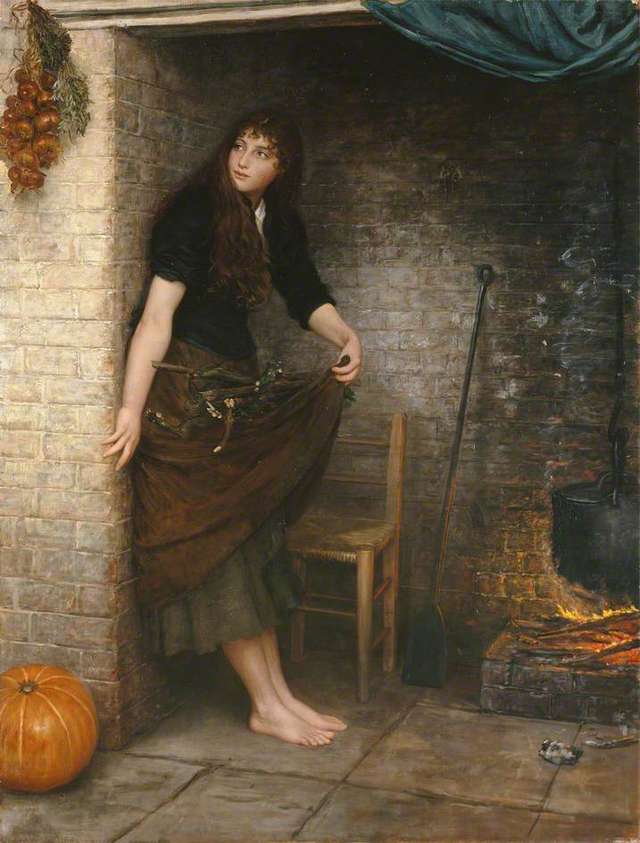 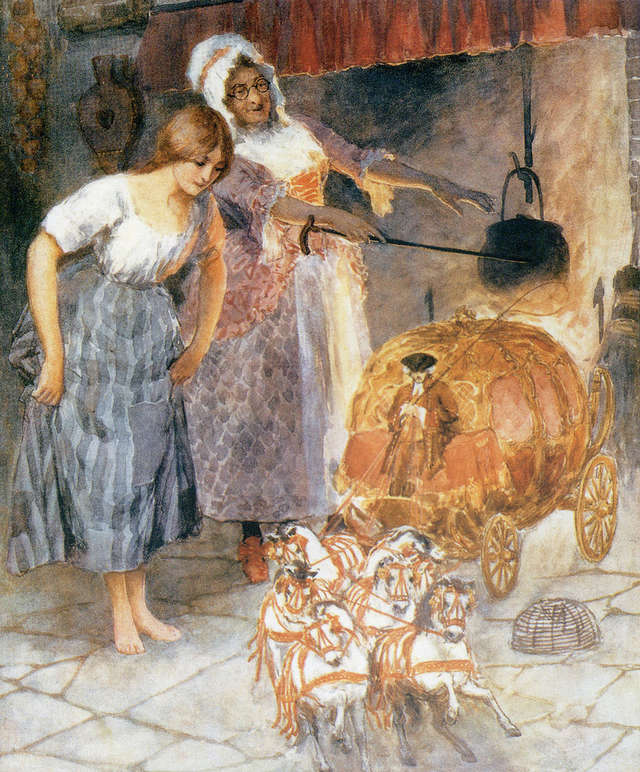 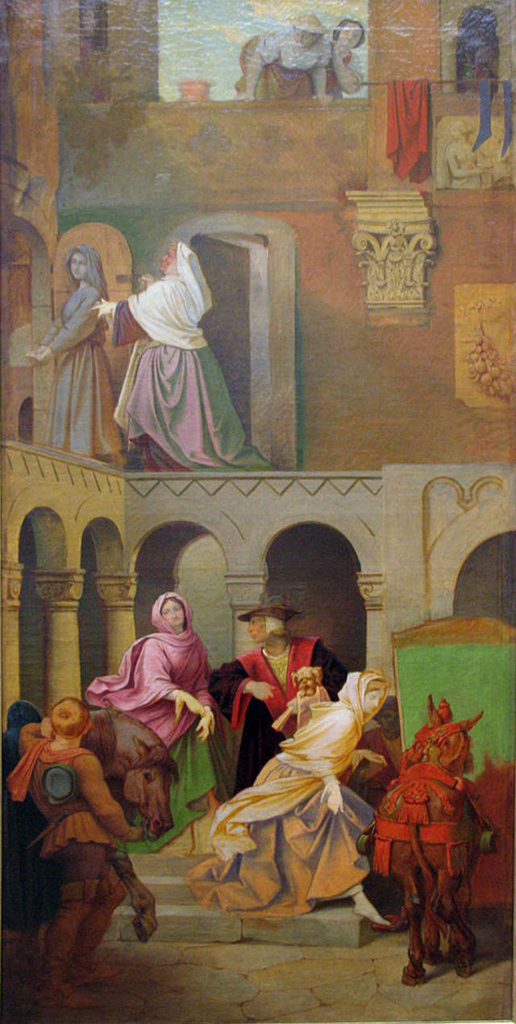 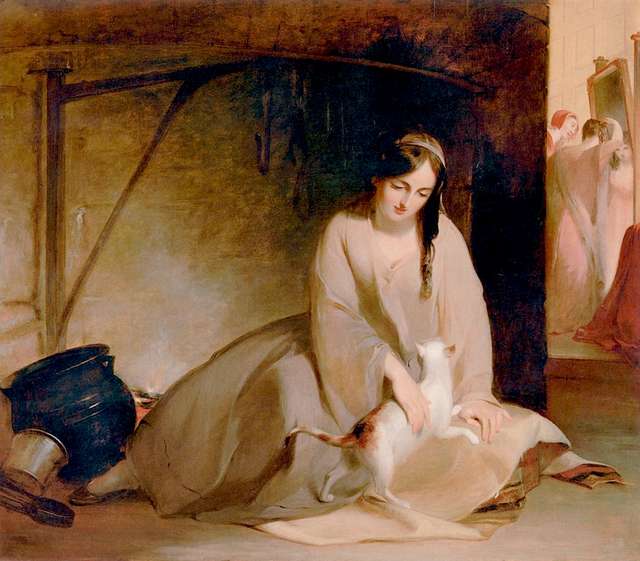 We could go on and on and one day we'll probably will, but yu got the picture (pictures, actually), right?

Cinderella is popular for centuries now and we can't suppose anything else to see it in huge demand for several more centuries. It's so close to everybody who had experience injustice, everybody, who dared to dream of better life and everybody who still believes in happy endings.

Do you believe in happy endings?

« The Story of Persephone, the Queen of t…
Profile